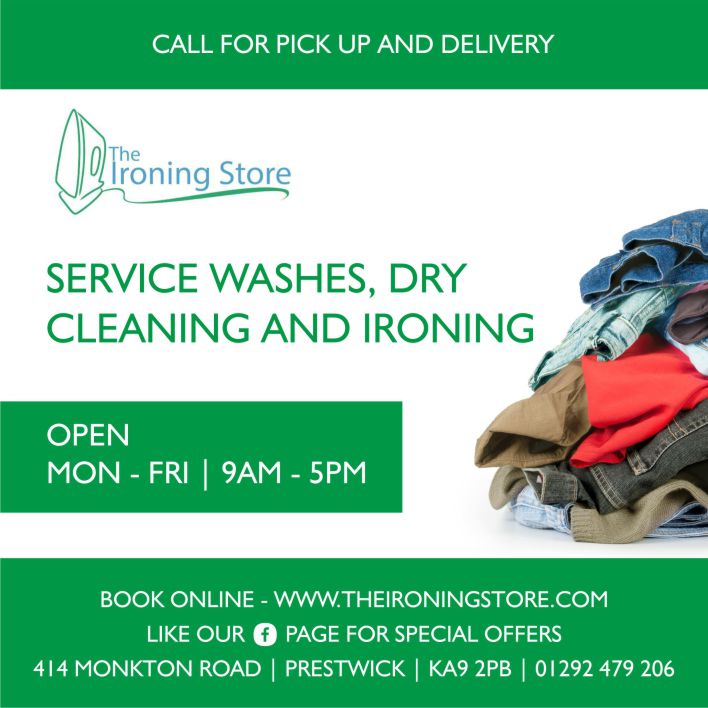 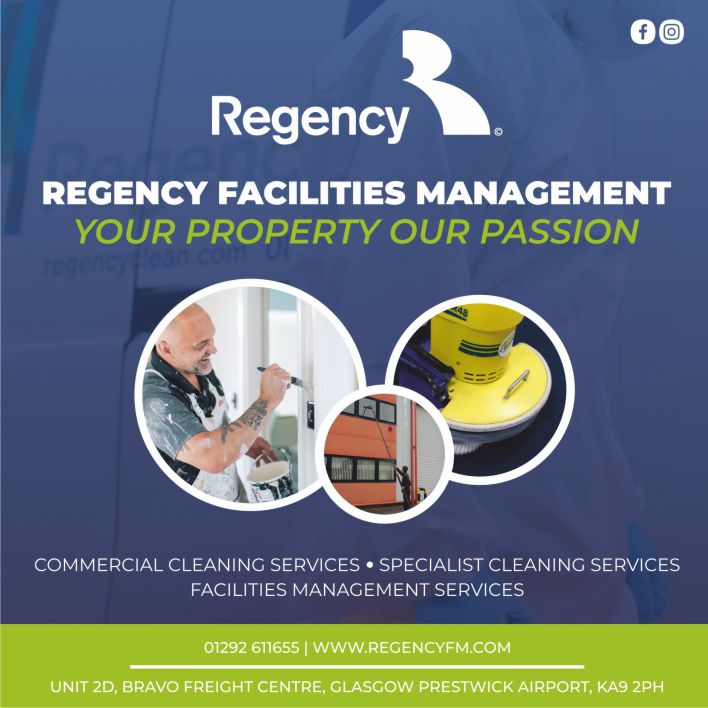 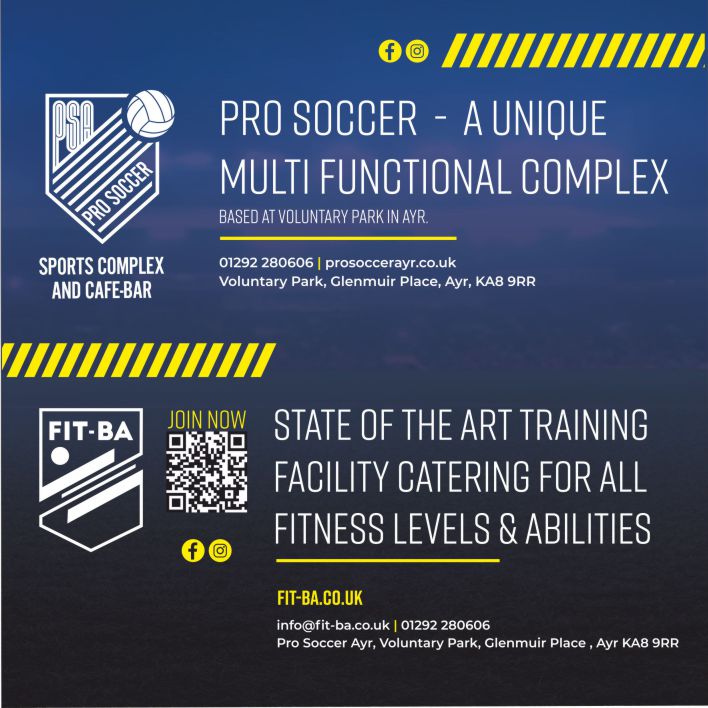 Marge Hendrick is fresh out of rehearsals when she joins our Zoom meeting yet still manages to look glamorous. It must be a ballet thing. Whatever it is, it makes me sit up a little straighter.

Ah, so it’s a French thing!

“I did the Conservatoire from the age of 11. I was basically going to normal school in the morning and in the afternoon I had at least four hours of dancing.”

She’s referring to the National Superior Conservatory of Paris for Music and Dance where she studied academically while also training in dance. She obviously studied English because her use of the language is excellent.

“Then I joined the Conservatoire Supérieur, one level up, when I was 14 or 15 and finished my training there. And then I got a contract with Scottish Ballet.”

“For the graduation, you have to perform one solo, one duet and one composition… Chris Hampson offered me a contract afterwards so that was pretty welcome. I joined when I was 19.”

Surprisingly, it wasn’t just a young girl’s love of dance and the desire to wear a tutu and pointe shoes that attracted Marge to ballet but, rather, the challenge it presented.

“I think I really started being interested in it when I started doing competitions,” she says, with that charming French accent. “My mum said I started enjoying it when it became more difficult and more challenging.”

But she admits it became quite tough during what she refers to as ‘vocational’ school.

“You have to be pretty resilient but I like to work hard… the dedication, the vigour. And then I think I had some kind of revelation.”

She’s wearing a huge smile as she shares this particular story.

“It was when I was 18. I remember being on stage and… enjoying myself so much. I was like, this is really what I want to do. It was the first time I had felt like an Artist and not like a school student.”

Artist is the entry level for ballet dancers who then progress to First Artist, Soloist and Principal. I ask Marge how long it took for her to reach the coveted title of Principal.

“I joined as an Artist and got opportunities quite quickly, but I didn’t get the promotion very quickly which was quite frustrating at the time. But actually, the funny thing is, four years later I got promoted to Soloist.”

So she skipped a level?

“Yeah, so the wait was worth it.” There’s that smile again. “That was 2016 and I got promoted to Principal in December 2018 with The Snow Queen.”

I’m glad she’s mentioned The Snow Queen because Scottish Ballet is about to begin its tour of this much-loved production with performances in Edinburgh, Glasgow, Aberdeen, Inverness and Newcastle.

And of course, Marge is one of the Principal Dancers.

The production is inspired by Hans Christian Andersen’s classic tale and is set to the music of Rimsk-Korsakov, to be performed by the full Scottish Ballet Orchestra. And the great thing is, it’s more affordable than you might think.

“Scottish Ballet really makes ballet accessible,” Marge confirms. “I think that’s our strength. We’re really trying to take the ‘elite’ out of people’s minds. Ballet doesn’t belong to the elite, it belongs to everyone.”
What else would she say to those who may be hesitant to attend?

“Just think about how amazing it is to be transported to another world. The live orchestra is amazing, it’s a big plus. And the people on stage… we’re giving everything we have. Some people might like the performance, some might like the story, others might like the athleticism. There’s so much to it that someone can enjoy. It’s live theatre and it’s so much better than Netflix.”

Marge’s enthusiasm is evident not just in her voice but in her whole demeanour. And it never wavers, even when she talks of training and rehearsing.

“Our schedule varies a lot. Some days I work from 10am to 6.30pm every day and some days I have more breaks. Sometimes it’s good to go to the gym and do some strengthening work or some cardio work just to keep on top of our game.”

What about diet? Does she ever allow herself a pizza and a glass of wine?

She gesticulates with her hands, framing the final word in inverted commas before continuing.

“But we do so much exercise that we don’t really watch our weight. If I work a lot, then I need to fuel myself a bit more, but sometimes when it’s not so challenging I allow myself a bit less discipline. It’s just a matter of balancing it out.”

That said, she acknowledges that everyone is different.

“Everybody works differently with their body. I feel like as I age…” she’s back with the inverted commas, “I am a bit more careful. I just realise how important it is whereas before, when I was a teenager, I was not really bothered and we were not as educated.”

“They bring in dieticians and we can have one-on-ones with them to try and understand what our body needs. When we go on tour the schedule becomes a bit more difficult to play around… but we try our best to fuel ourselves and to be at the top of our game.”

If required, there is also support available from DCD (Dancers Career Development). This can be particularly helpful for those coming to the end of their dancing career.

“We have financial support and psychological support. They do a presentation every year and what I’ve learnt from them is that dancers can do anything!”

This prompts me to ask if Marge has any plans for when she eventually retires from the profession.

“I’ve started studying psychology with Open University so that would be the direction I would take I would think. I wouldn’t say no to teaching either, I teach Pilates already. And a psychology degree is a good thing to have if you’re teaching.”

For the time being, though, Marge is enjoying every minute of her Principal role and still has so much to look forward to and achieve. In the meantime, does she consider her promotion to Principal as the highlight of her career so far?

“I think definitely… that was one of the best memories. But there was a tour that we did to New York with a triple bill so… three different ballets. That was really challenging because we had so little time to get it together and so few people to perform. I like the variety of the triple bill, and I liked being in New York. And, yeah, I just like to have that adrenaline rush.”

She appears to think for a moment before sharing another favourite memory.

“Recently we did The Scandal at Mayerling. That was a highlight because I was portraying two different women in two different castings of the show. I think it was the first time I really felt like a woman on stage, instead of a dancer. Maybe it’s because I’ve matured or… because of the role. But yeah, it was really insightful. It’s a true story as well and they’re very complex characters… so it was just a really interesting journey.”

There’s no doubt Marge is a huge inspiration to other dancers who are just embarking on their own journey. What advice does she have for them?

“To have faith in yourself and to know your strength and your weakness. Work hard obviously but work intelligently. Don’t wait for someone to tell you what to do… really make it yours… because it’s movement, it’s an art, and movement feels different for everyone. I would say try different ways of

moving, try different options and see what suits you, see what it feels like and make it easy for yourself. It’s hard but there are ways to just make it easier.”

With The Snow Queen beginning its tour in just a few short weeks, it’s inevitable that the conversation returns to this particular, very imminent, production. And let’s not forget, The Snow Queen was Marge’s first Principal performance back in 2019.

“The Snow Queen definitely holds a really nice memory… because I was promoted with my dance partner on stage at the same time. It was such a nice moment and yeah, it was unforgettable.”

I end by asking her to explain the story of The Snow Queen and have to admit, it sounds captivating. A bustling winter’s market, a fairytale forest, the icy fragments of an enchanted mirror and a sparkling cast of characters. It’s a tale of love and friendship guaranteed to entertain the whole family. And the perfect Christmas gift, perhaps?

When I purchased my own tickets for The Snow Queen, I noticed there was also an opportunity to buy tickets for a pre-show talk (from £2) designed to enhance your experience of the show. Some performances also offered Audio Description and Touch Tour for visually impaired people, supporting the fact that Scottish Ballet really does make ballet accessible.

The Snow Queen begins its run at Theatre Royal Glasgow on Wednesday 14th December and includes dates up to 8th January. For tickets visit www.scottishballet.co.uk. 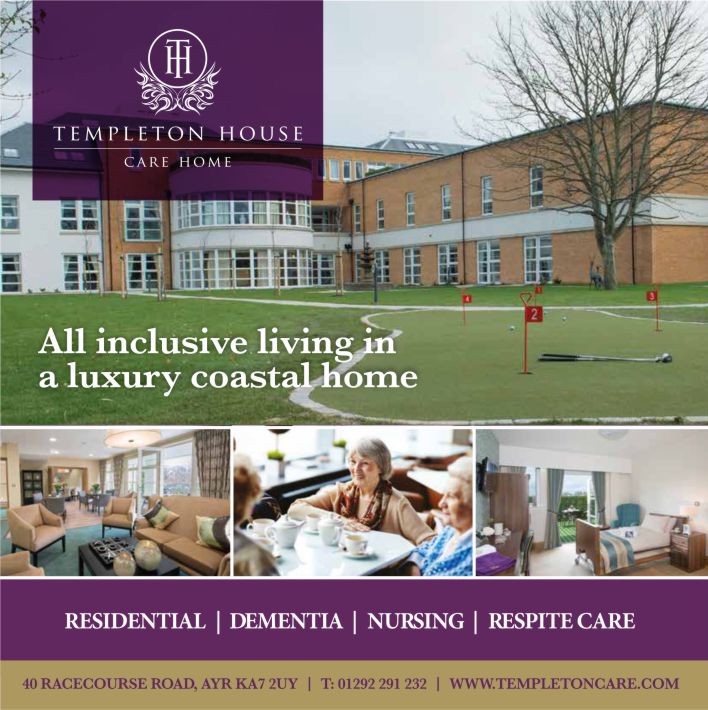 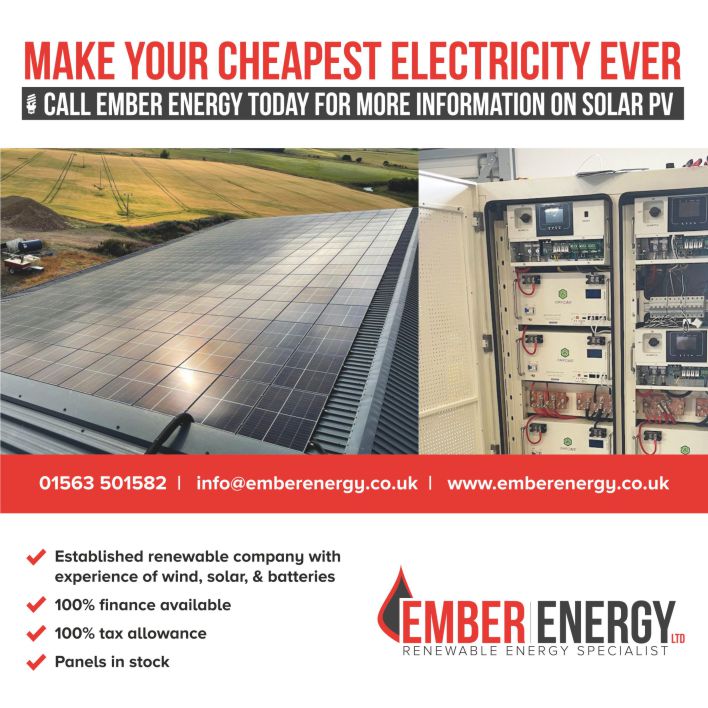 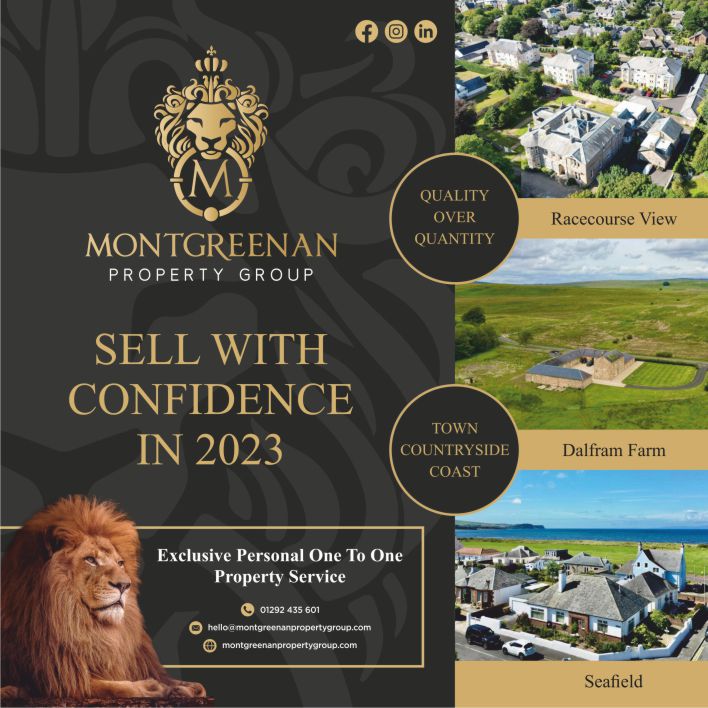