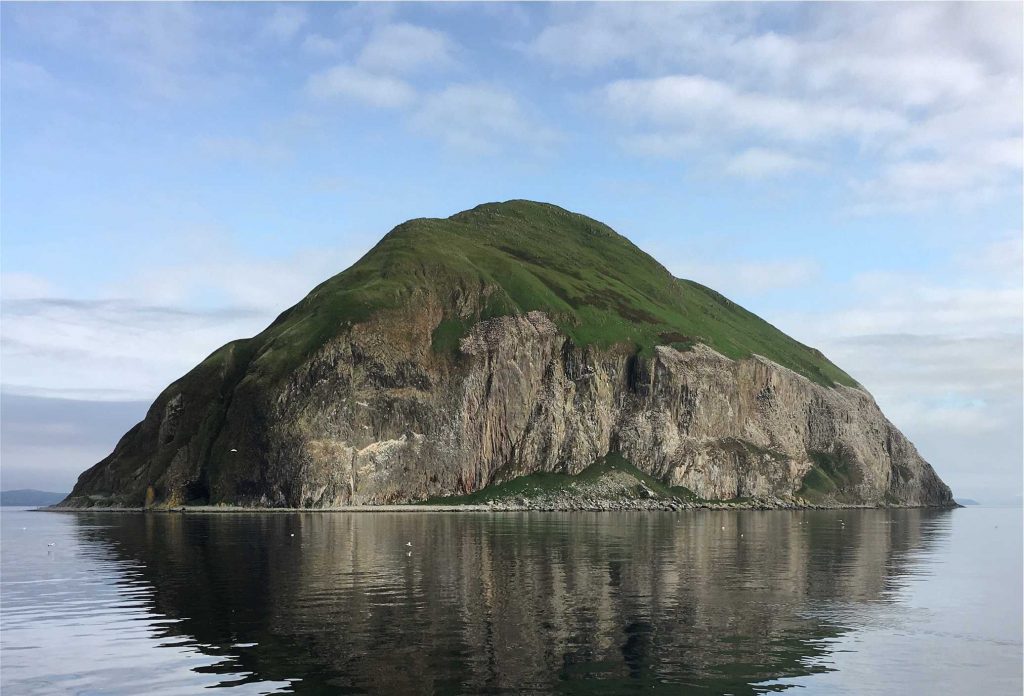 Ailsa Craig has been quarried for its micro-granite since the mid-nineteenth century for the specific purpose of producing curling stones. Kays Curling, based in Mauchline, has the exclusive rights to the Ailsa Craig granite. But Ayrshire came very close to losing this long-standing business.

There’s a rumble of excitement around the town of Darvel. It began on 26th November when non-league Darvel FC defeated Montrose of League One knocking them out of the Scottish Cup with an impressive 5-2 win. Then, two days later, when the draw for the fourth round took place, the excitement grew, gaining momentum like a Mexican wave. Aberdeen were coming to town!

Aimee Pollock didn’t enjoy school. By her own admission, she had planned to drop out despite having no idea what she wanted to do. 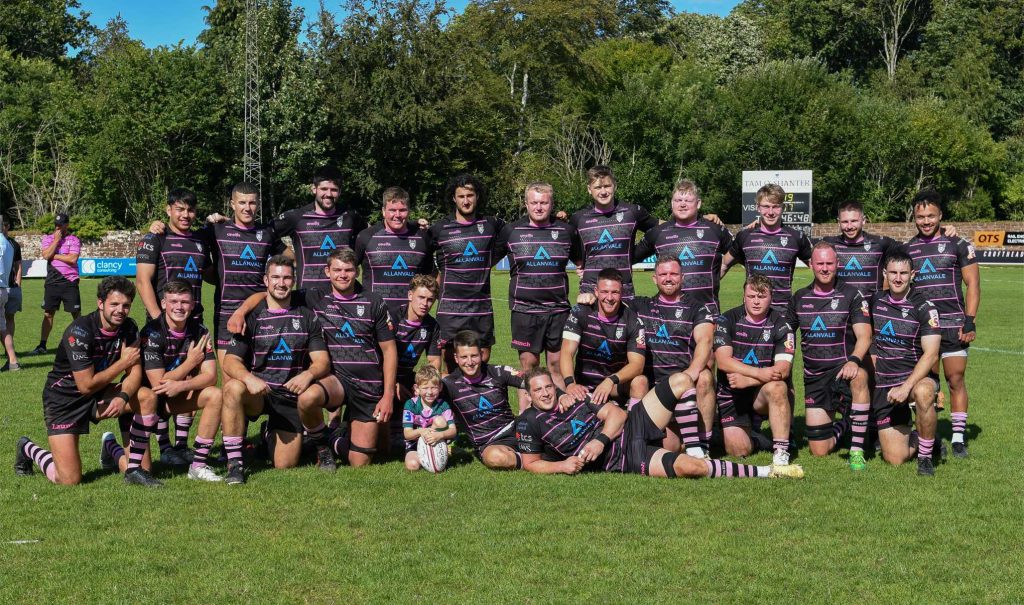 Despite living in Scotland for over two decades, his origin is obvious as soon as he answers the phone. Originally from Taranaki, New Zealand, Glen Tippett moved to Scotland to play rugby, choosing the UK over the US. 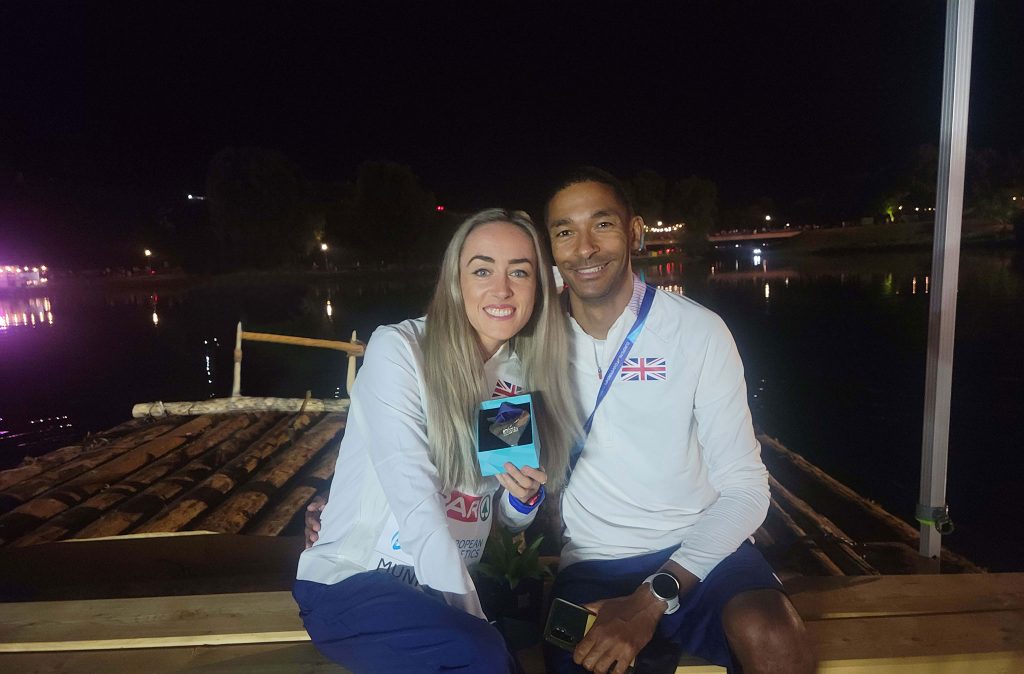 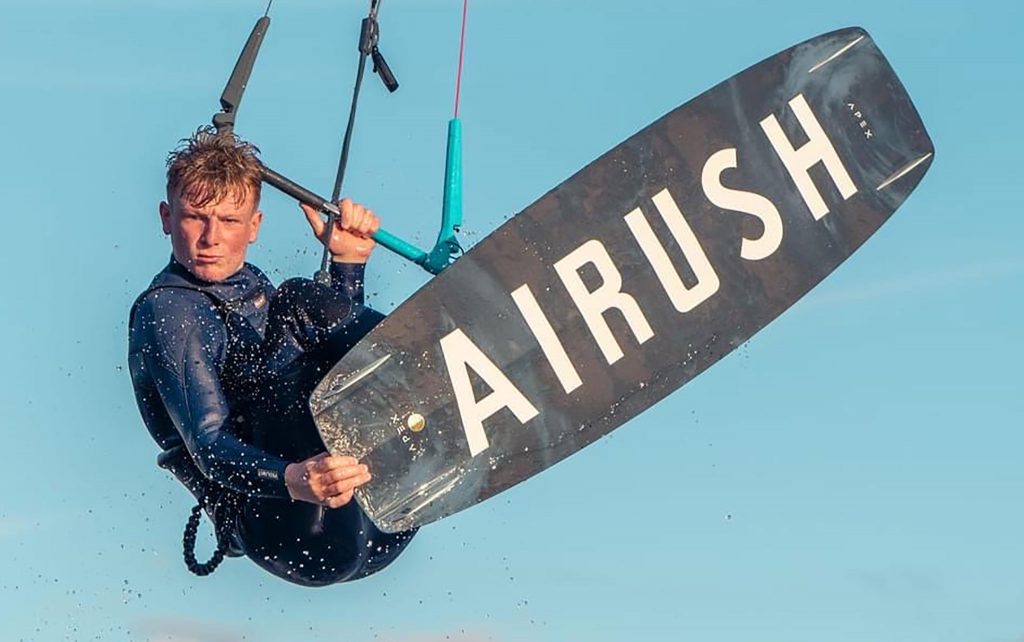